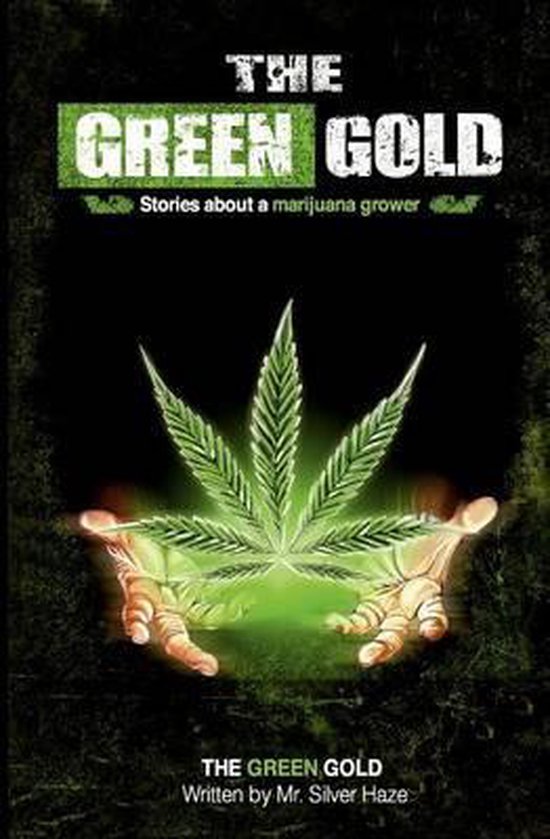 ”The Green Gold, the world of weed growing”. ”Made visible what has always been imperceptible” Songs have been sung, books have been written, much has been published about weed, but always from the point of view of bystanders on the sideline. No book has been published before, which made the doings and dealings visible of all that had mostly remained imperceptible, in such a low-threshold manner. Behind the scenes, written in a light-hearted, candid and simple, up front style. Anything but a literary tour de force, but straight from the heart. It is assumed that everyone involved in the growth belongs to the major crime category, but nothing is further from the truth. The recently published book ”The Green Gold” from the author under the pen name Mr. Silver Haze, (referring to an expensive type of weed), will introduce the reader in a candid way to what really transpires behind the curtains. The author is the main character who used high-profile, tasteful anecdotes and stories, which Silver Haze believes to be based on nothing but the truth. He paints a colorful image of what really goes on backstage from the green gold. By reading this book every single soul will understand what’s going on. A must-read! I would like to invite you to take a look at our website www.thegreengold.nl where you will find a promotional teaser we made for the book! This book will make it clear that weed is not the problem in the Netherlands but rather the policy of tolerance. 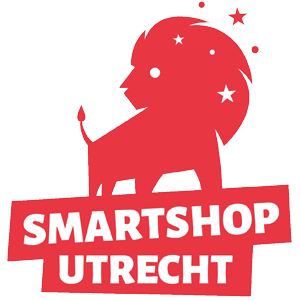 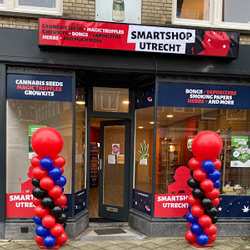